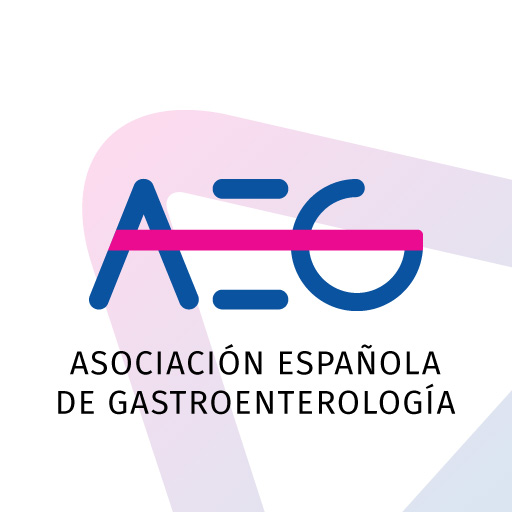 Acute pancreatitis is a common inflammatory disorder of the pancreas and its incidence is increasing among hospitalized patients worldwide. In 2009, it was the most frequent diagnosis in patients discharged from GI services in the US and the fifth leading cause of in-hospital mortality. Because of this high disease burden, acute pancreatitis is also a substantial contributor to healthcare spending, accounting for an estimated annual spend of US$4–7 million per million inhabitants in western countries.

The main symptoms include severe upper abdominal pain (often sudden onset), nausea, vomiting, bloating and the development of ileus. In many cases jaundice will also be present. The diagnosis, as agreed by international consensus, can be established by fulfilling two of the following three criteria: upper abdominal pain of sudden onset, elevation of either serum lipase or amylase activity to greater than three times the upper limit of normal, and imaging findings consistent with inflammation of the pancreas.4–6

By far the most common risk factors for the development of acute pancreatitis are excessive alcohol consumption and gallstone disease. Several mutations have been identified that, in combination with nongenetic factors or alone, can lead to pancreatitis. Certain drugs are known to be associated with the development of pancreatitis and smoking might also increase the probability of it developing. 80–85% of patients diagnosed with the disease will have mild disease and make an uneventful recovery with little more than adequate fluid therapy and analgesia needed to support them. The remaining patients, however, will suffer from moderately severe to severe acute pancreatitis, with the development of pancreatic necrosis, severe sepsis or abdominal compartment syndrome. These patients are at immediate danger of multiorgan failure and death and require multidisciplinary intensive care, organ support and often pancreatic interventions conducted by experienced investigators. Since it is difficult to predict outcomes and complications develop during the disease course, treatment in specialized centres that have a high case load is recommended.4

Here, we discuss critical decision-making points and pitfalls frequently occurring when managing patients with acute pancreatitis. The discussion is based on the medical literature and many years of clinical experience.